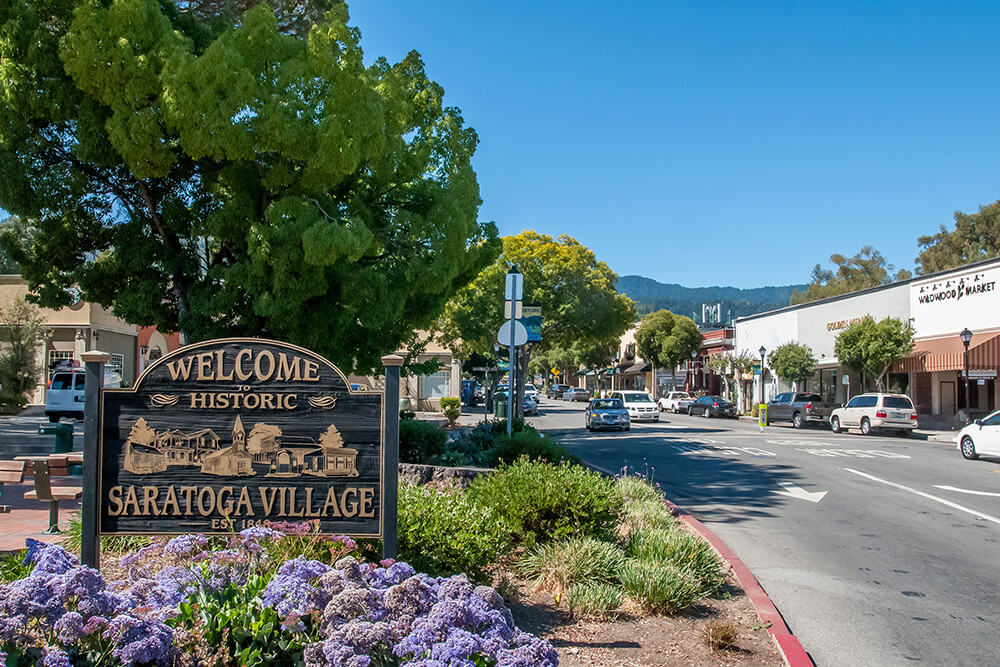 Located on the west side of the Santa Clara Valley, Saratoga is an affluent city with a touch of high-end boutiques and wineries. It was incorporated on October 22, 1956 and was originally named McCarthysville when it was founded by Martin McCarthy.

The city of around 30,000 residents has some of the most expensive real estate in the country and is home to many executives from nearby Silicon Valley tech companies. It has also been home to several actors and film executives, most notably Steven Spielberg, who attended Saratoga High School.

Saratoga also has a large art and wine community with such remarkable venues as Villa Montalvo, Hakone Gardens and Mountain Winery. 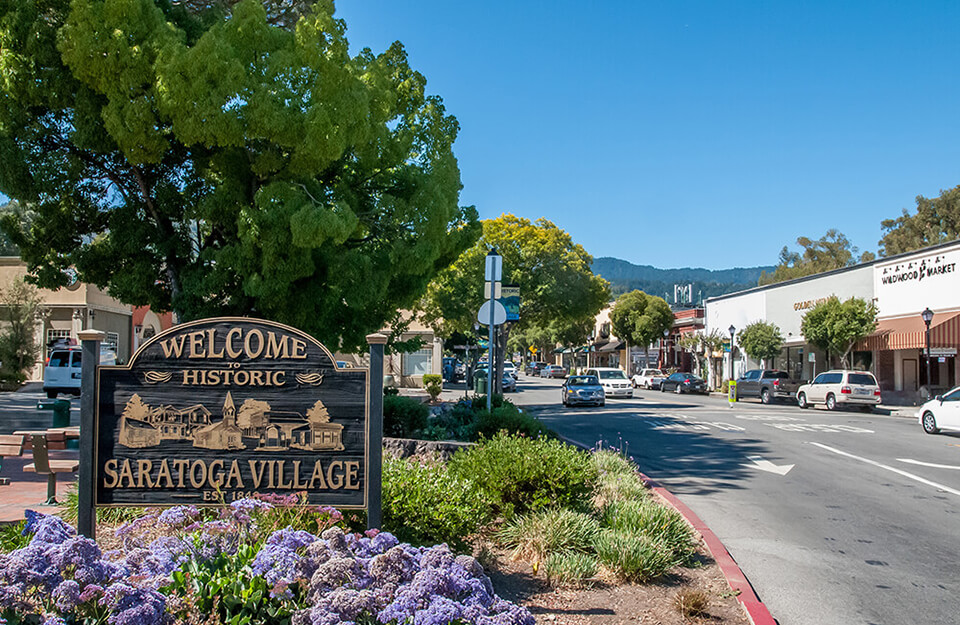 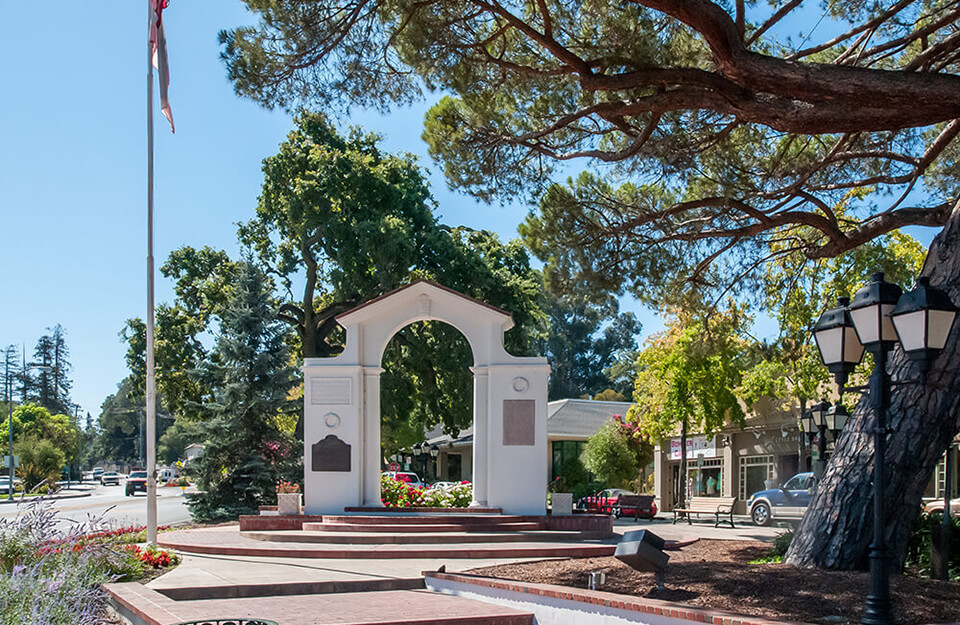 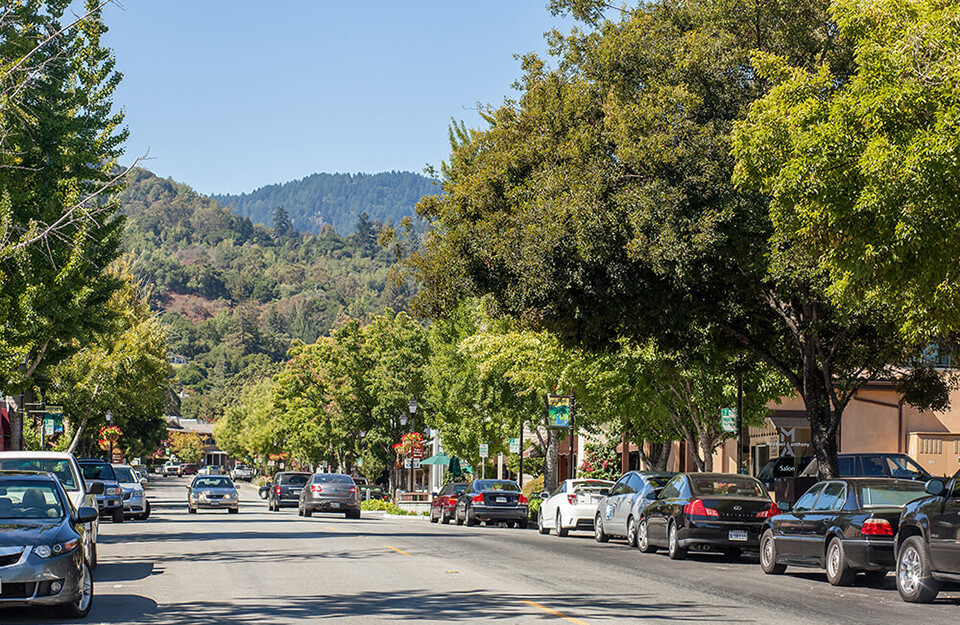 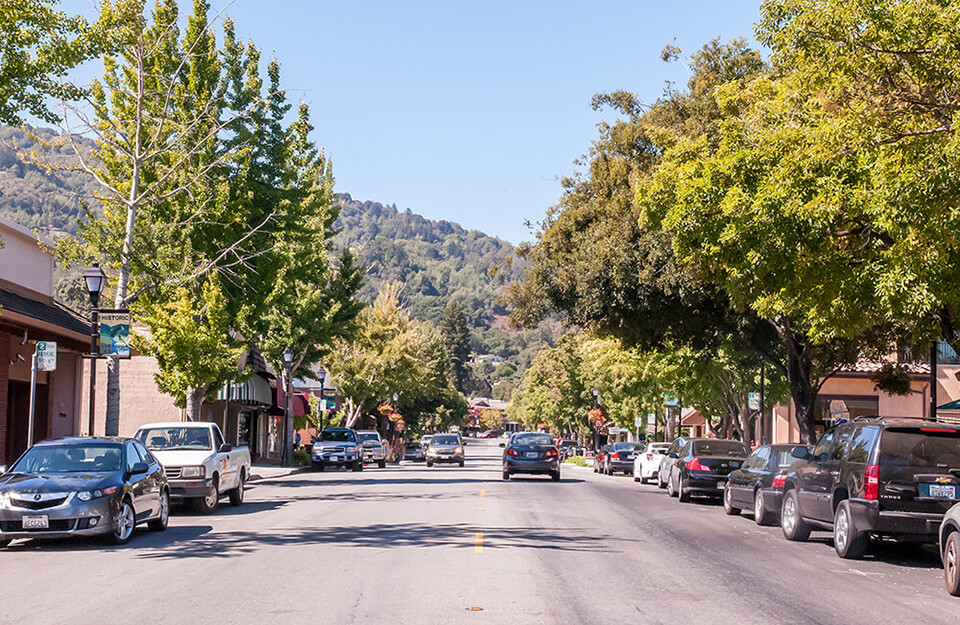 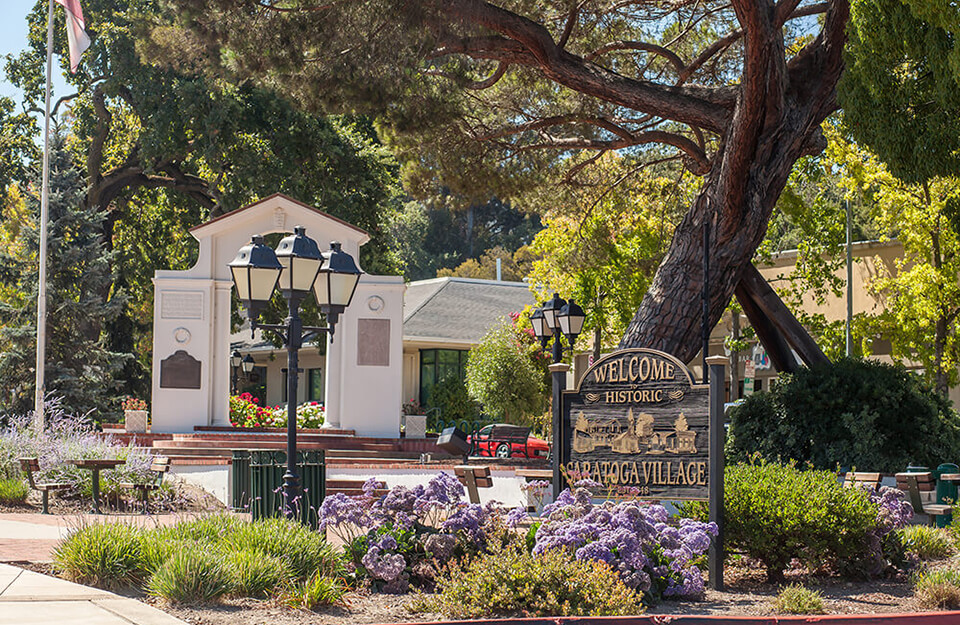