Before the migration of the Spanish to the area now known as San Jose, it was inhabited by the Ohlone people. San Jose was founded on November 29, 1777, as San José de Guadalupe, and was the first civilian town in the Spanish colony of Alta California. The city served as a farming community to support Spanish military installations at San Francisco and Monterey. When California became the 31st state on September 9, 1850, San Jose became the first capital.

In the mid-20th century, San Jose started to shift from a small farming community to a more urbanized metropolitan area. A lot of this shift was attributed to the large number of veterans returning from World War II and the fact that the government was annexing more of the undeveloped land near San Francisco Bay. The rapid growth continued in the 80s and 90s as many of the high-technology and electronic companies started to set up shop in San Jose and the surrounding areas.

San Jose’s location within the booming local high tech industry earned it the nickname “Capital of Silicon Valley”. Many well-known technology giants call San Jose home including eBay, PayPal, Cisco, Adobe, Siri and Bitcoin. In addition to the thriving business community, San Jose also has a huge appetite for sports with the NHL’s San Jose Sharks having one of the most loyal and enthusiastic fan bases in the country.

San Jose’s downtown historic district is known for its architectural landmarks, from the 1883 Italianate-style Oddfellows building to Spanish Colonial Revival structures. The downtown area is also home to the Tech Museum of Innovation, devoted to the exploration of science and technology. 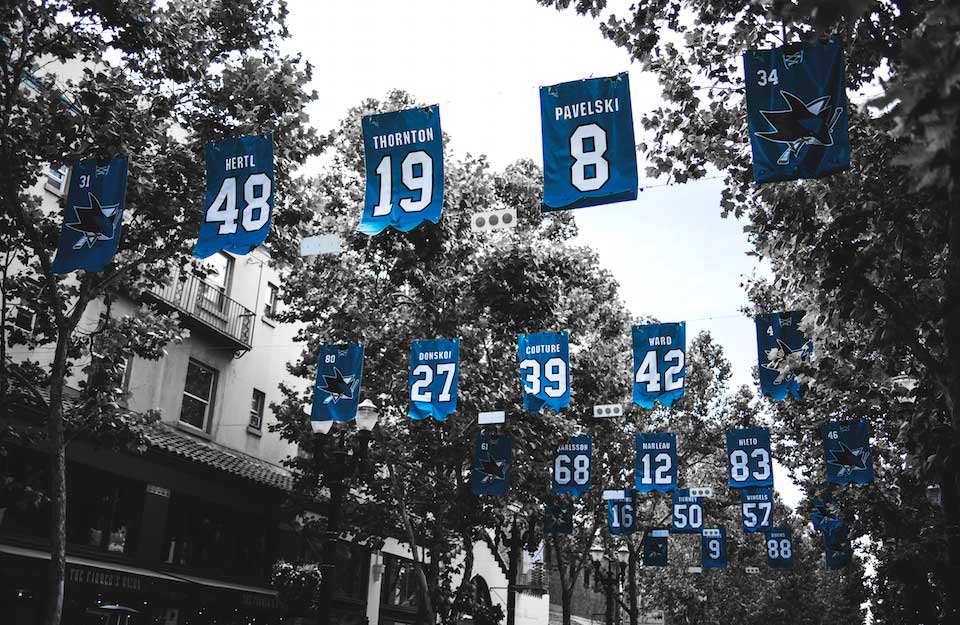 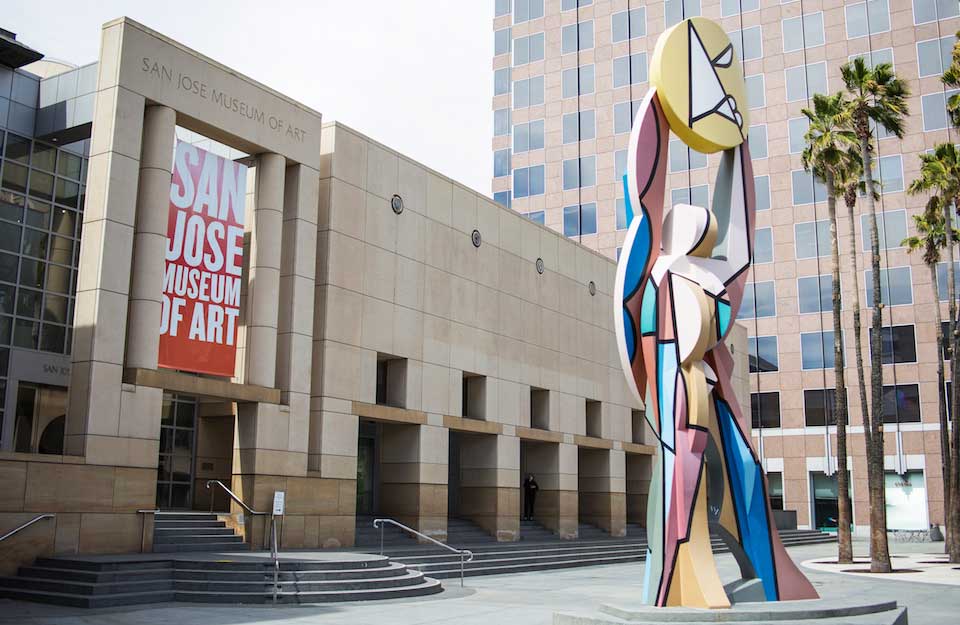 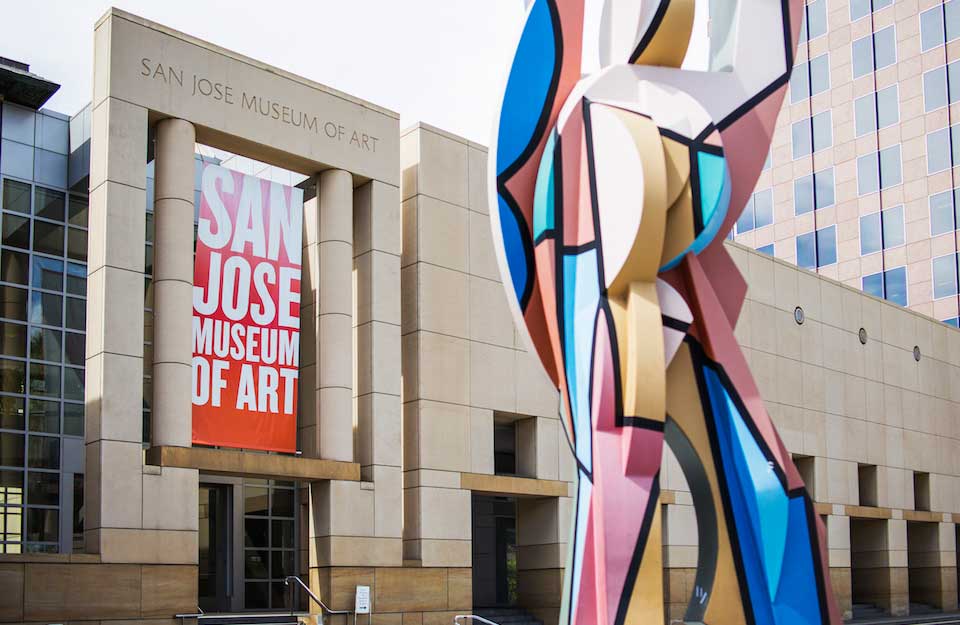 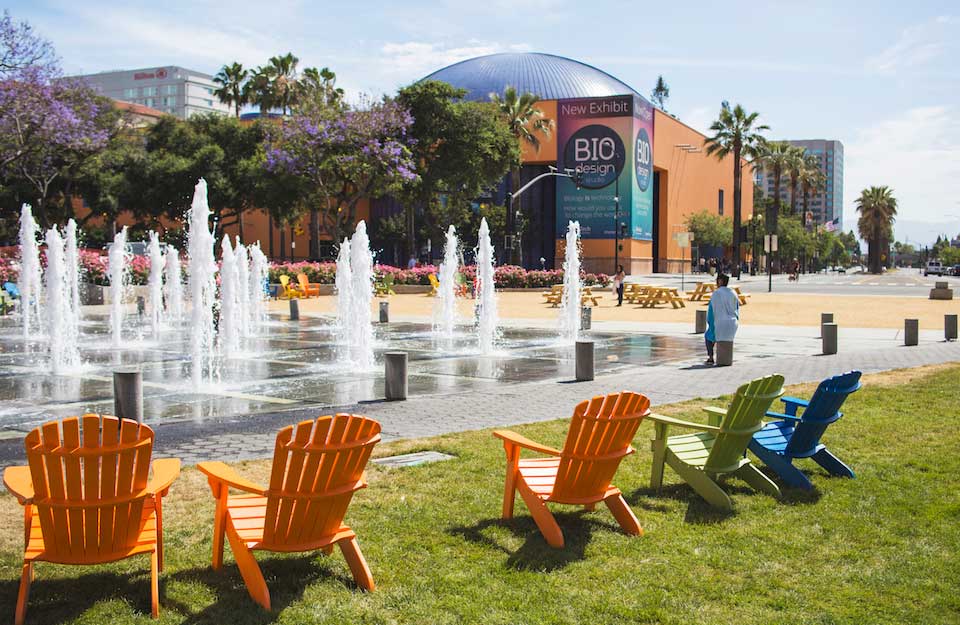 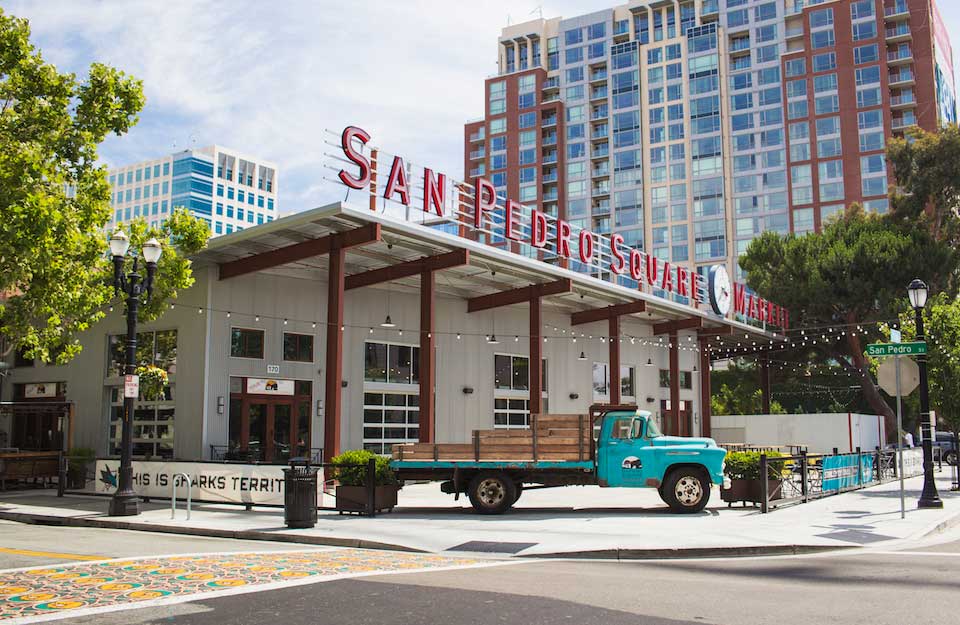 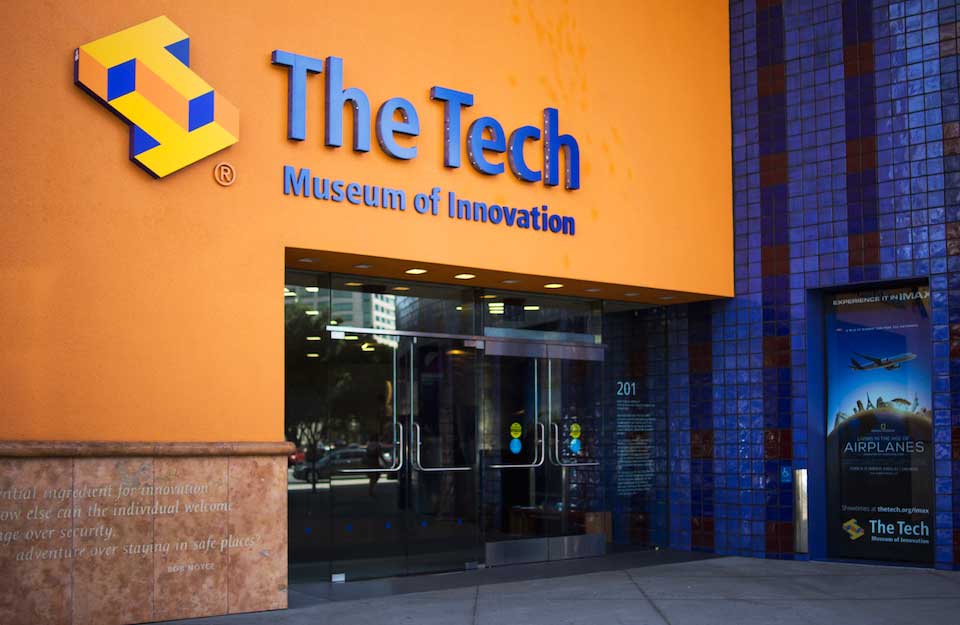