Located at the eastern edge of San Mateo County, Menlo Park is a city situated between the San Francisco Bay, Atherton and Palo Alto. It was incorporated on November 23, 1927 and is one of the most educated cities in the US, with nearly 70% of its residents with a college degree.

The name “Menlo Park” was inscribed on a wooden arch at the entrance of a 1,700-acre property purchased by two Irish immigrants. The tract of land was on the former Rancho de las Pulgas and the men named it after their previous home of Menlo in County Galway, Ireland.

Today, a large portion the city’s economy is driven by the technology and venture capitalist industries. With world-famous Sand Hill Road being the epicenter of the VC world and Facebook calling Menlo Park home for its global headquarters. 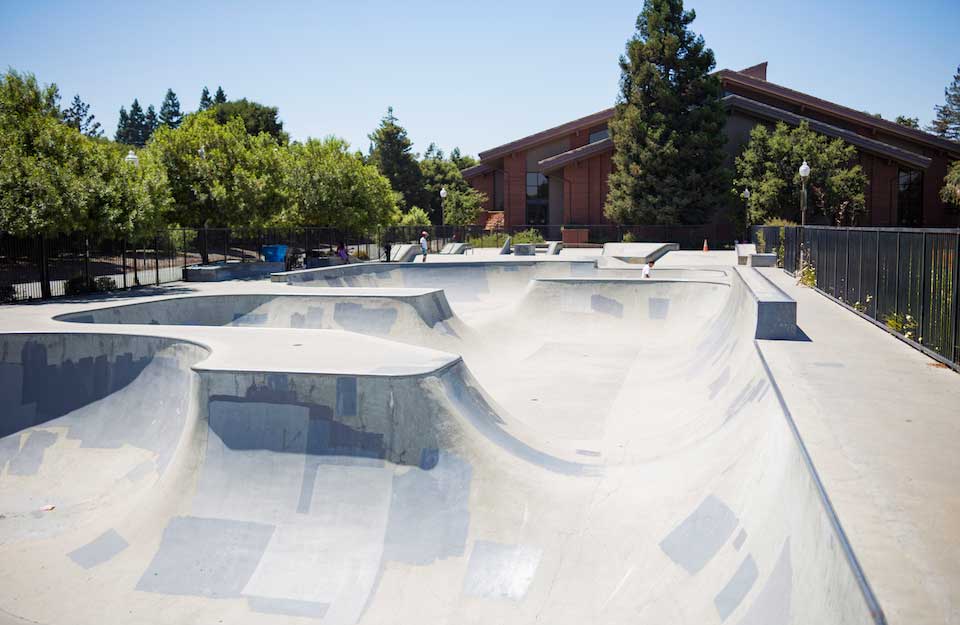 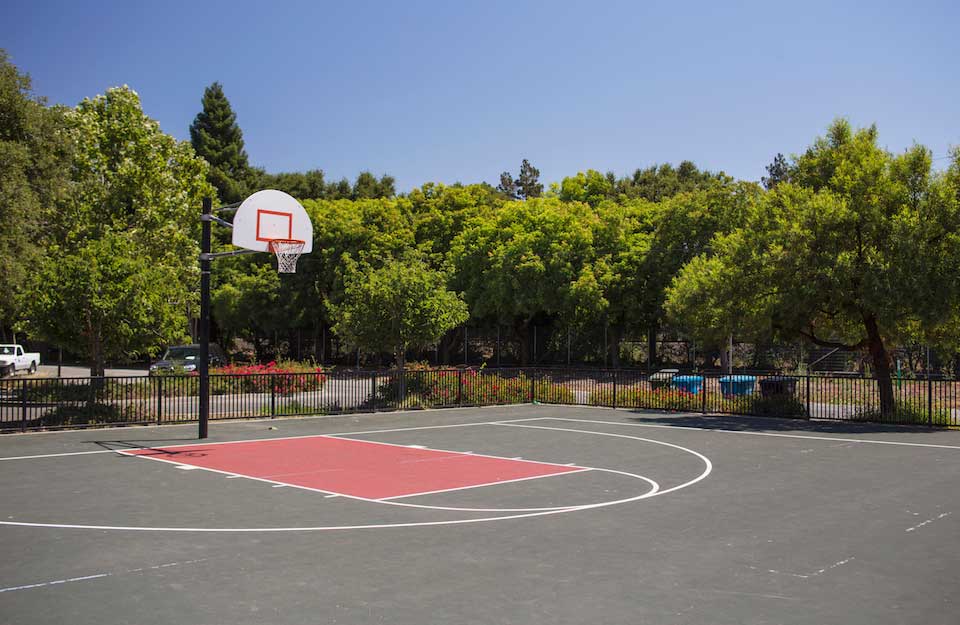 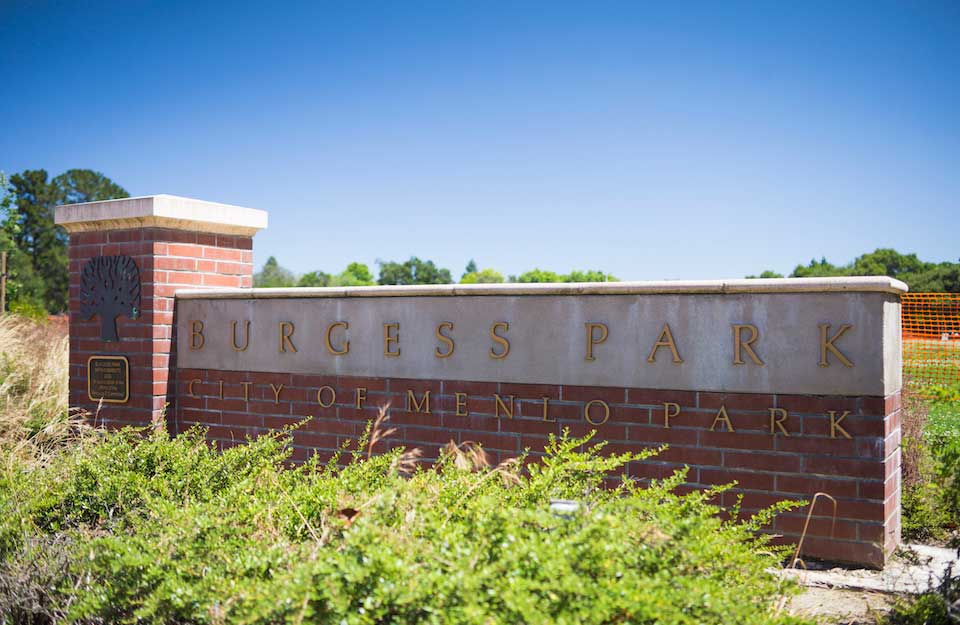 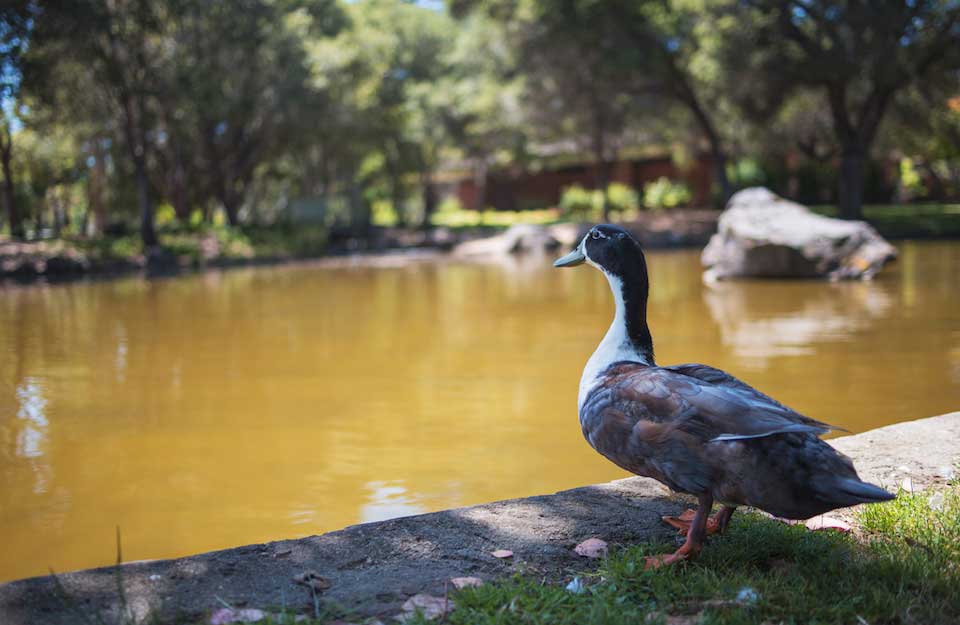 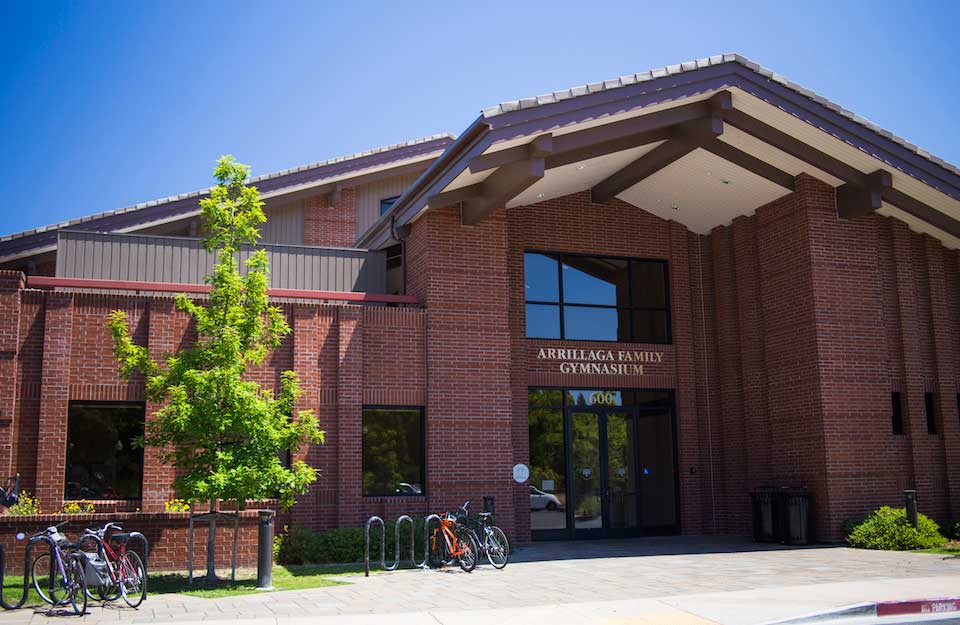 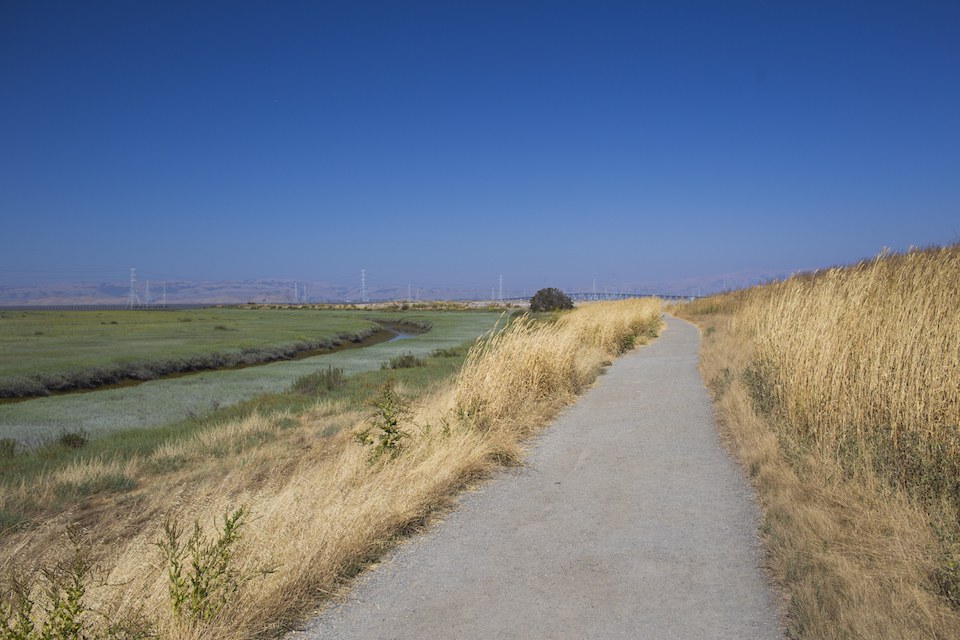 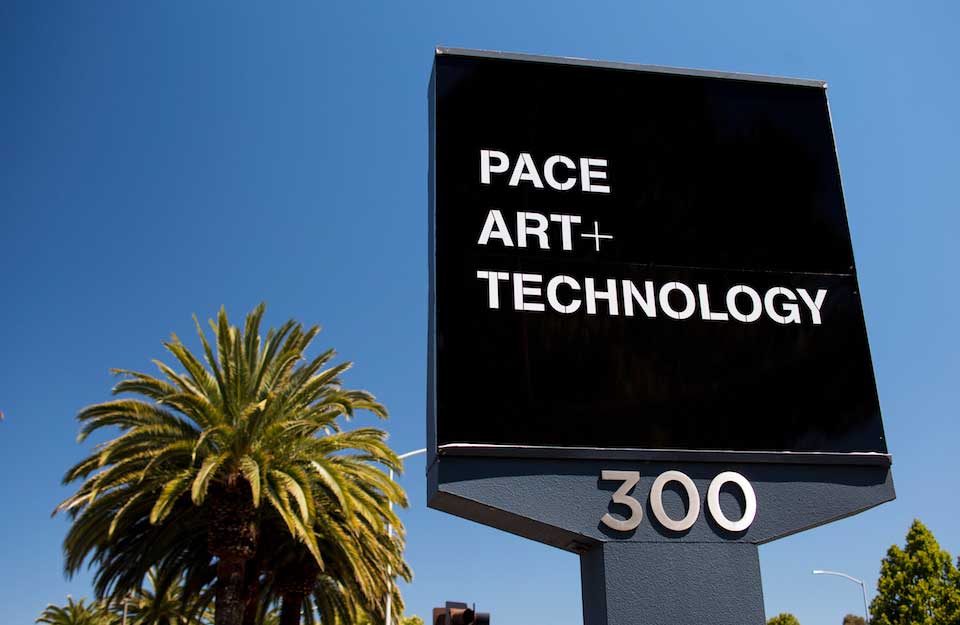