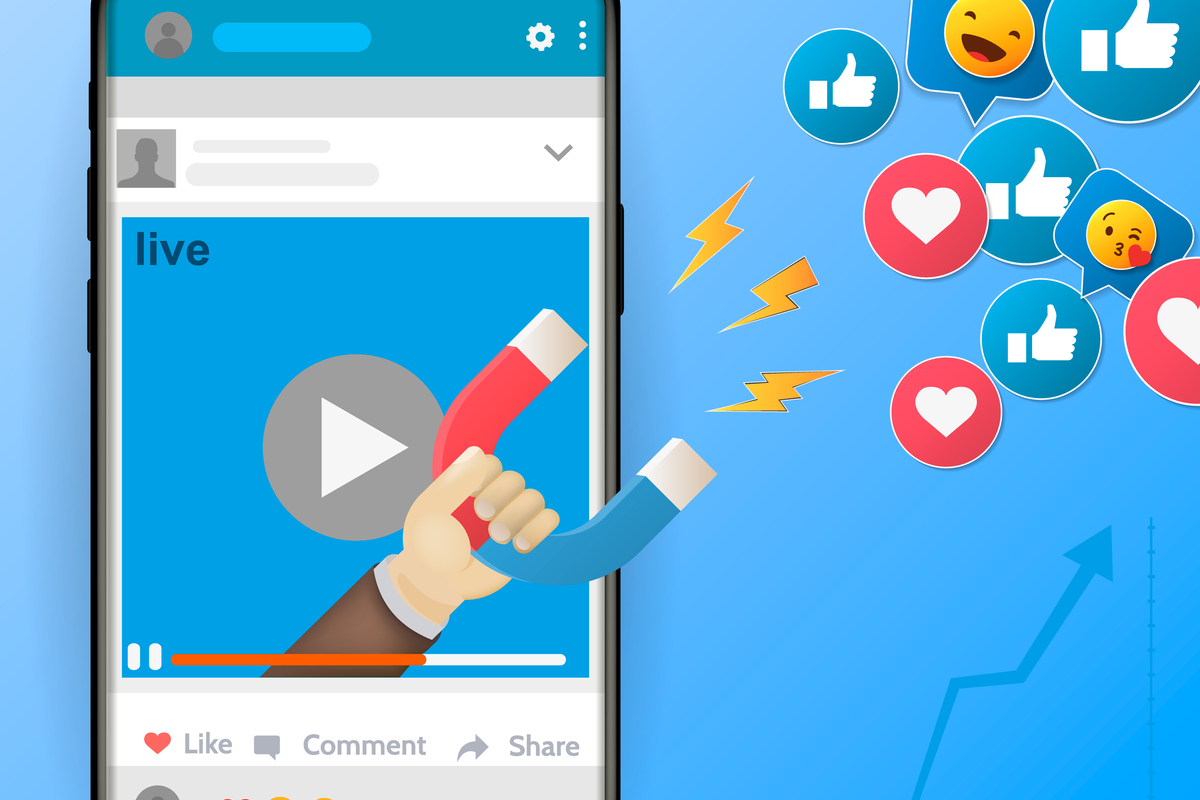 On March 28, 2019, the Department of Housing and Urban Development (“HUD”) charged Facebook for violation of the Fair Housing Act stemming from its alleged practice of “targeting” ads based on recipient demographics.

The charges were the result of several years of investigation and lawsuits filed by multiple Fair Housing advocates, including the National Fair Housing Alliance (“NFHA”), alleging Facebook’s Ads Manager enables real estate advertisers to unlawfully discriminate against users by excluding who can view certain ads based on characteristics protected by the Act. Specifically, the Ads Manager would allegedly allow advertisers to target recipients based on race, gender, and religion. It would also allow the exclusion of certain communities and neighborhoods. Shortly after the lawsuit’s filing, HUD filed an administrative complaint against Facebook alleging similar violations.

Facebook settled the NFHA lawsuit in 2019. As part of the settlement, Facebook agreed to make significant changes to its ad platform by establishing a separate advertising portal that will limit targeting options and prevent discrimination based on protected classes. Facebook will create a page for users to search and to view all housing ads that are available, and it will require advertisers to certify that they are complying with the Fair Housing Act. In addition, Facebook will work with civil rights experts and the NFHA on training and studying the platform to prevent discrimination.

Despite the settlement, HUD announced that it will continue to pursue Facebook in its administrative action, and it will seek financial damages plus civil penalties. HUD is also poised to take on other tech giants and social media companies with “targeting ad” functions.

This begs the question: How should well-meaning real estate agents employ these functions when advertising on social media?

How to Avoid Fair Housing Violations on Social Media